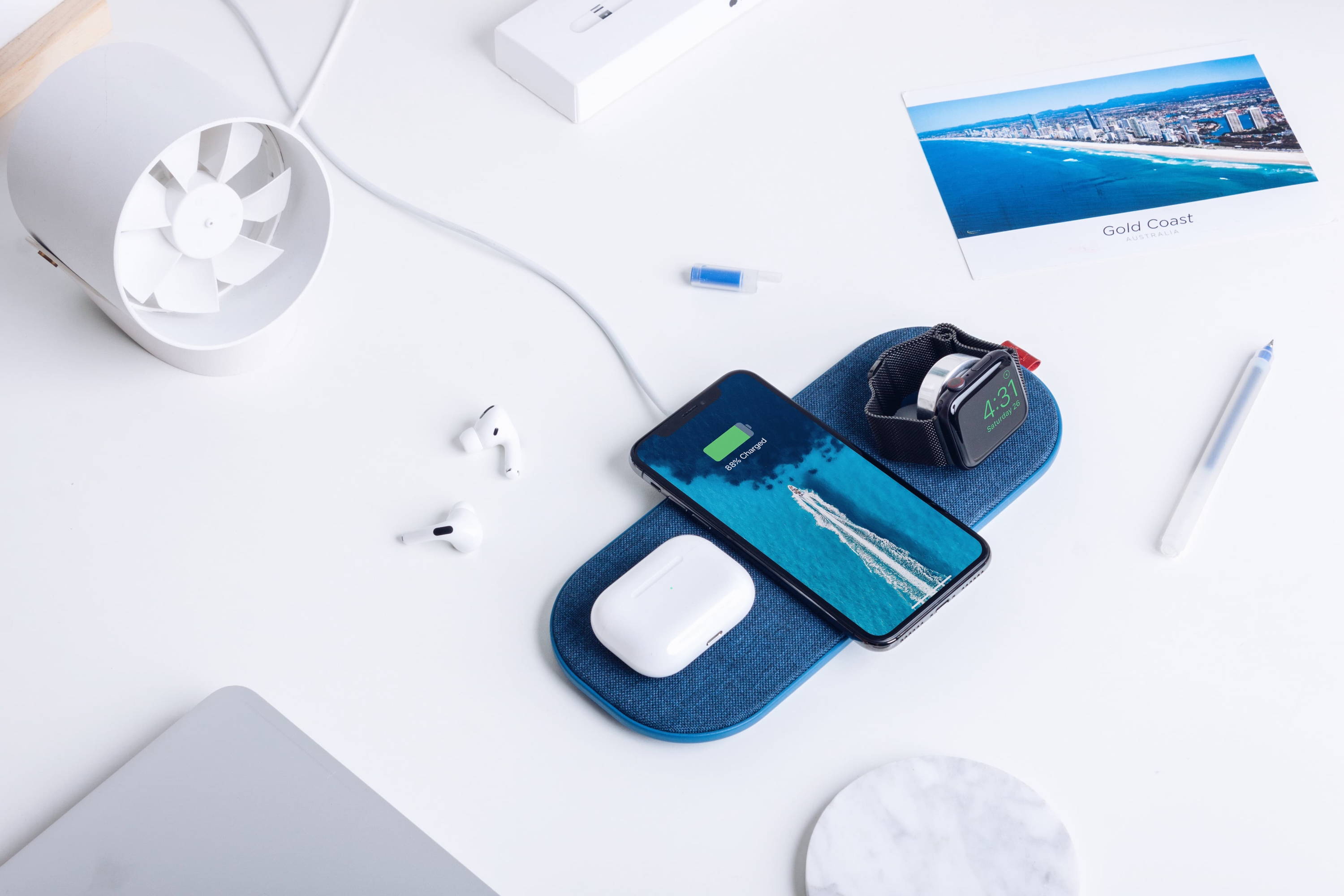 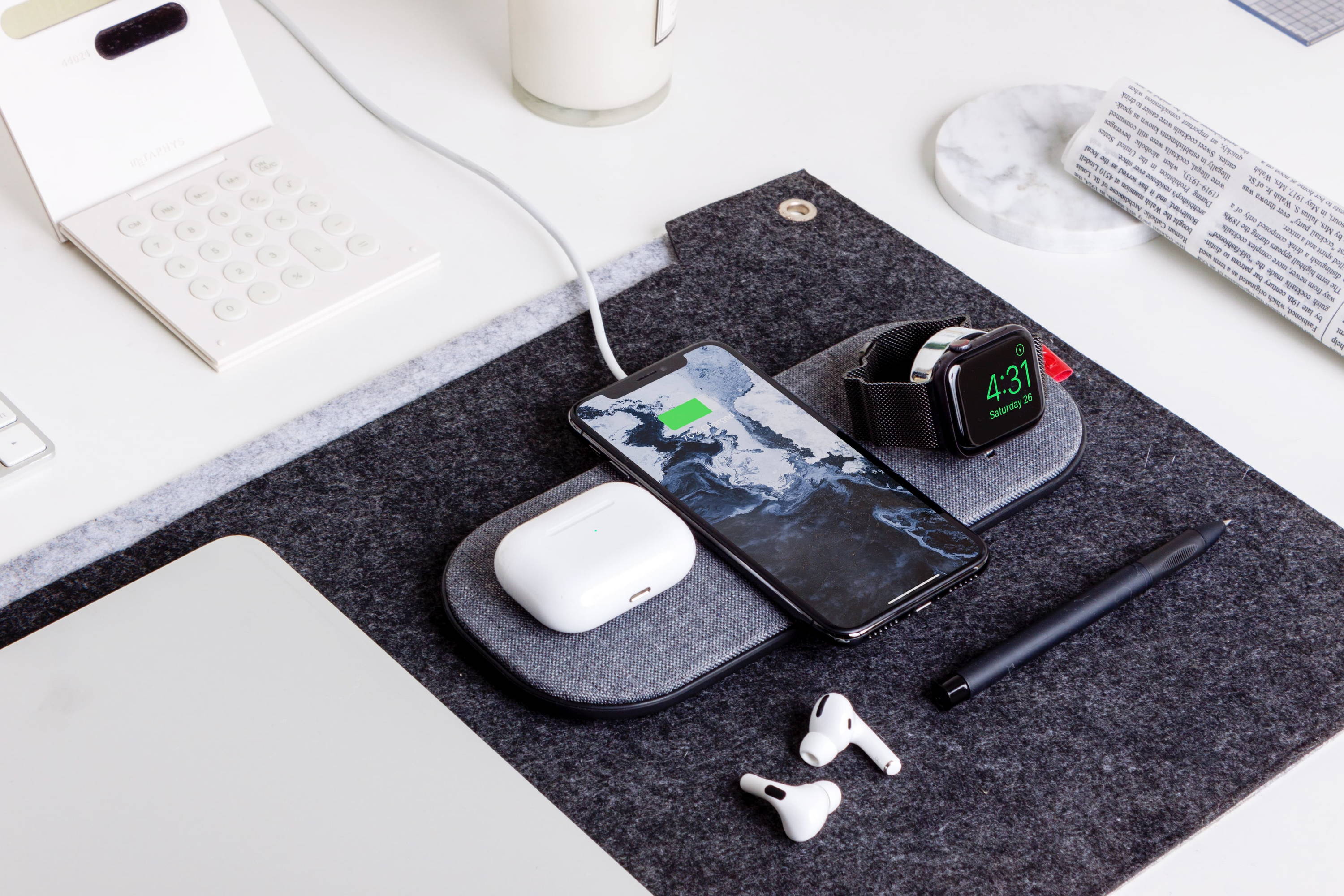 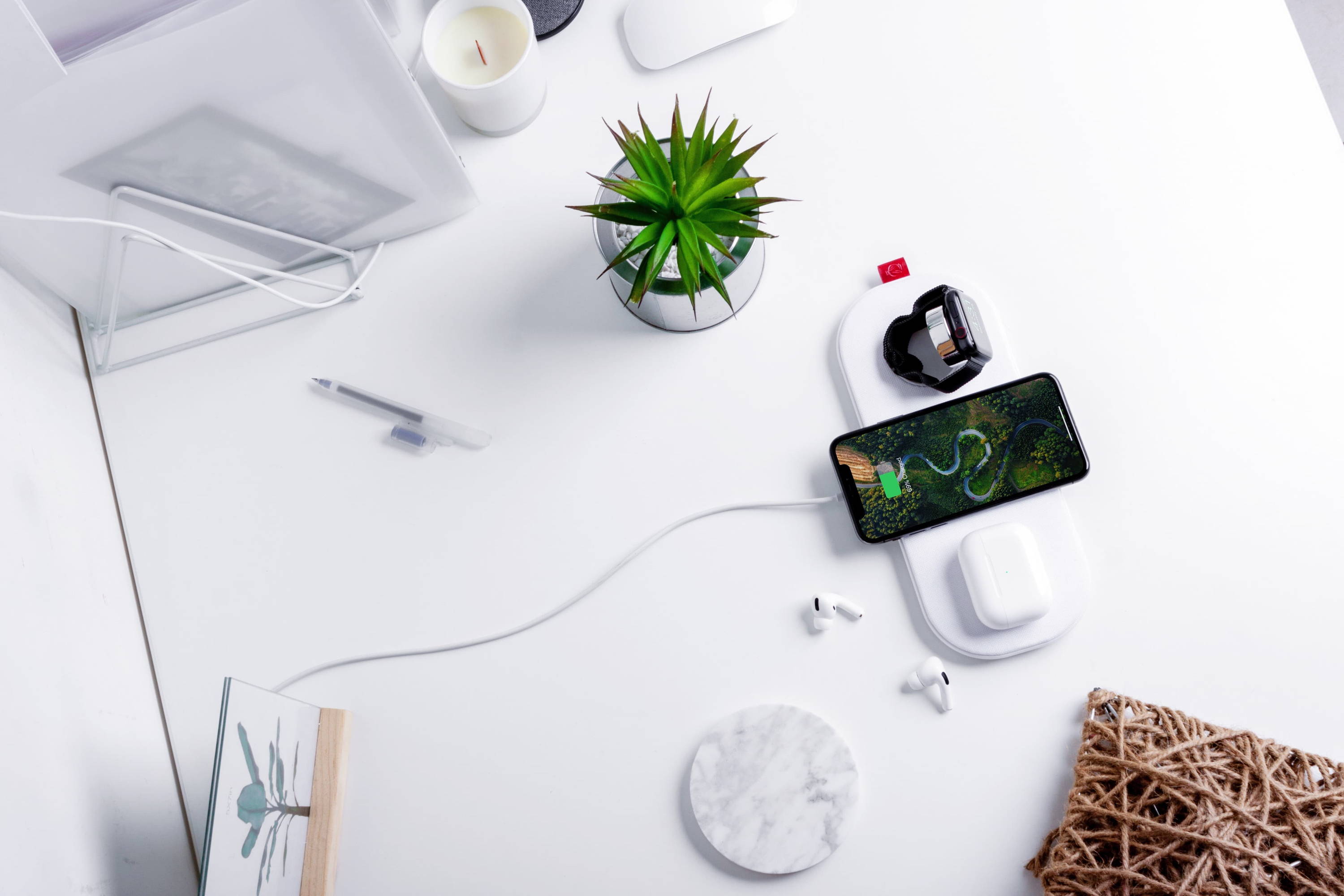 T
Tina Boonmag
Charge all your devices at once! 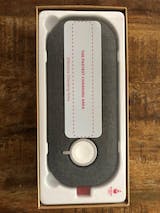 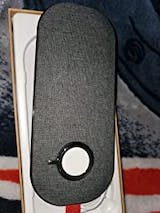