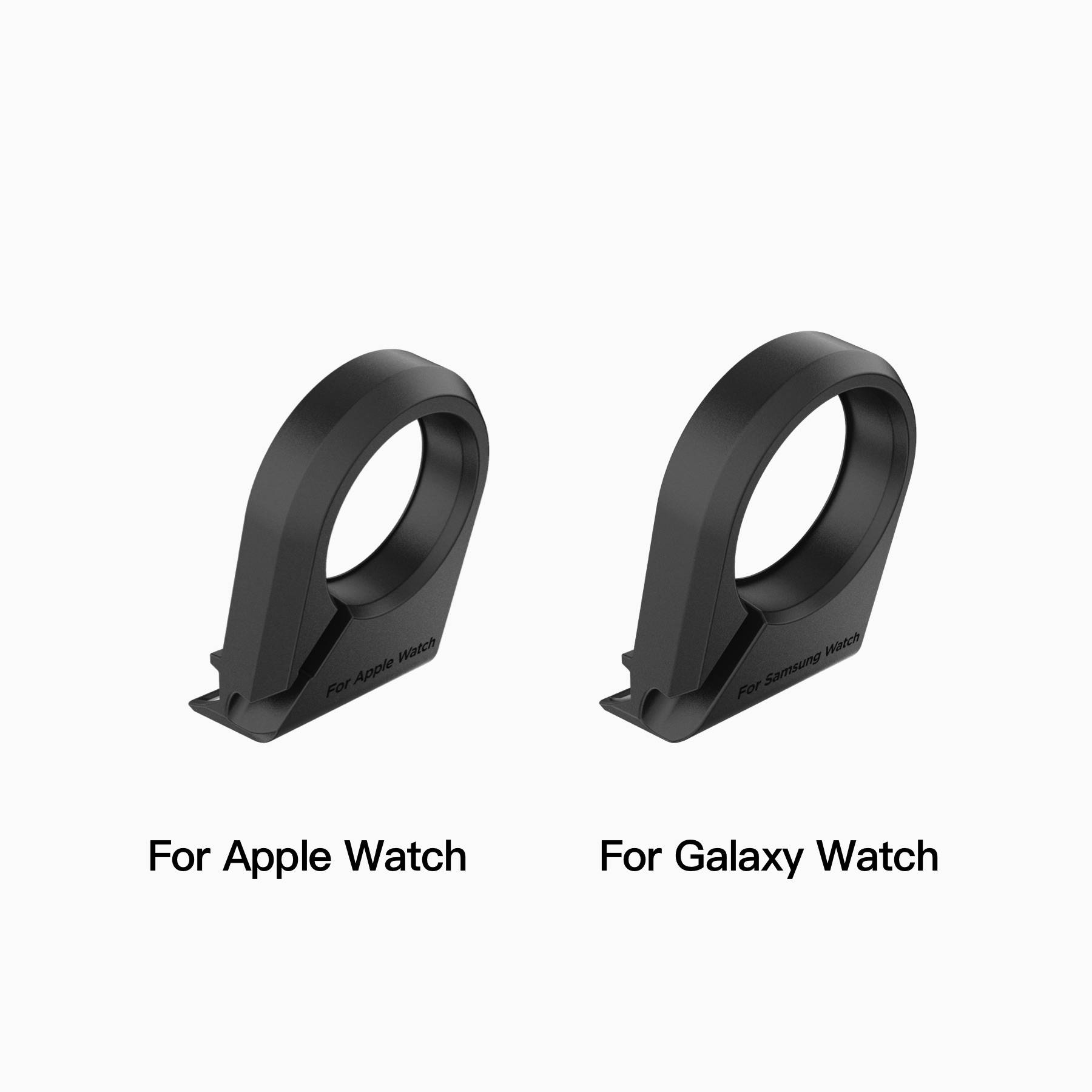 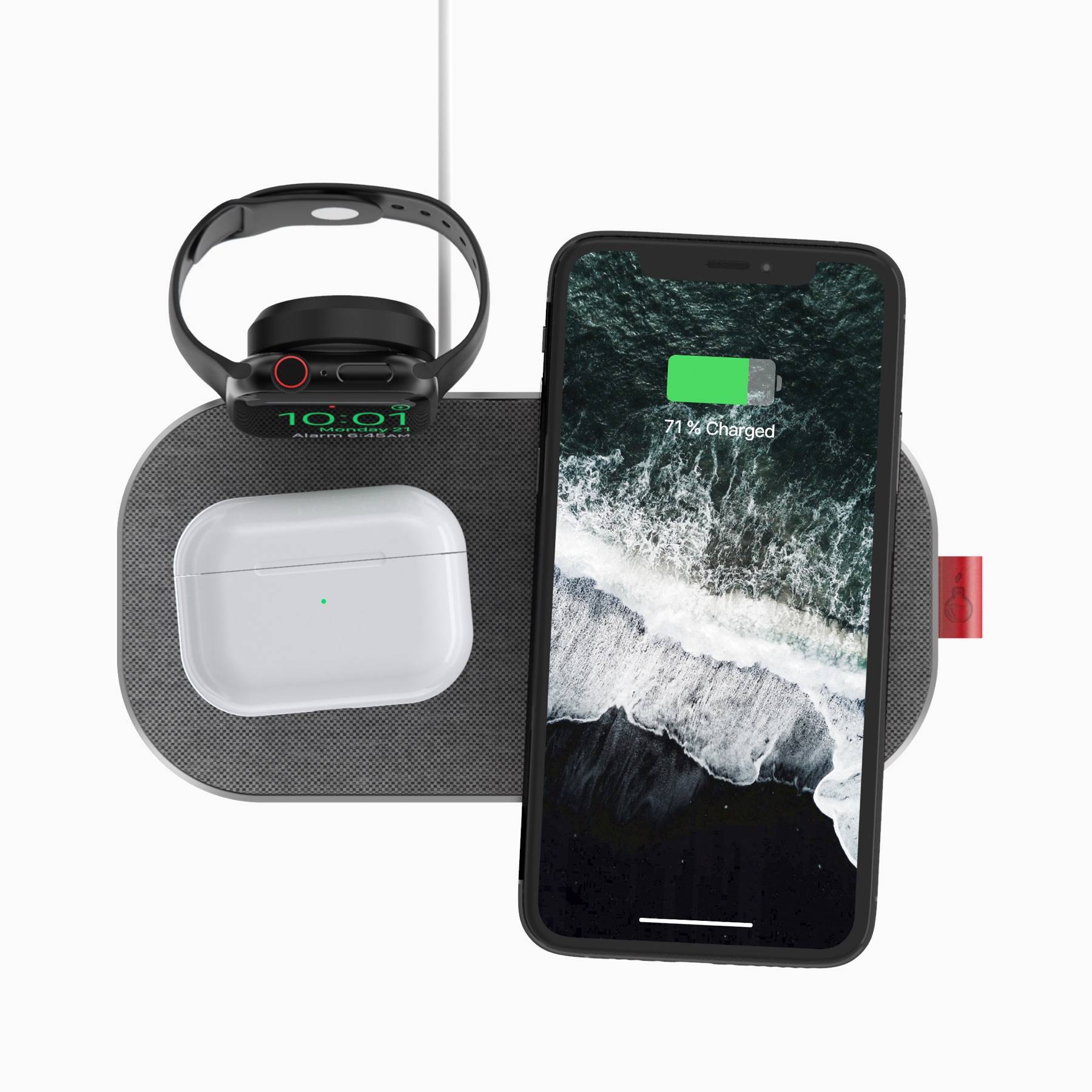 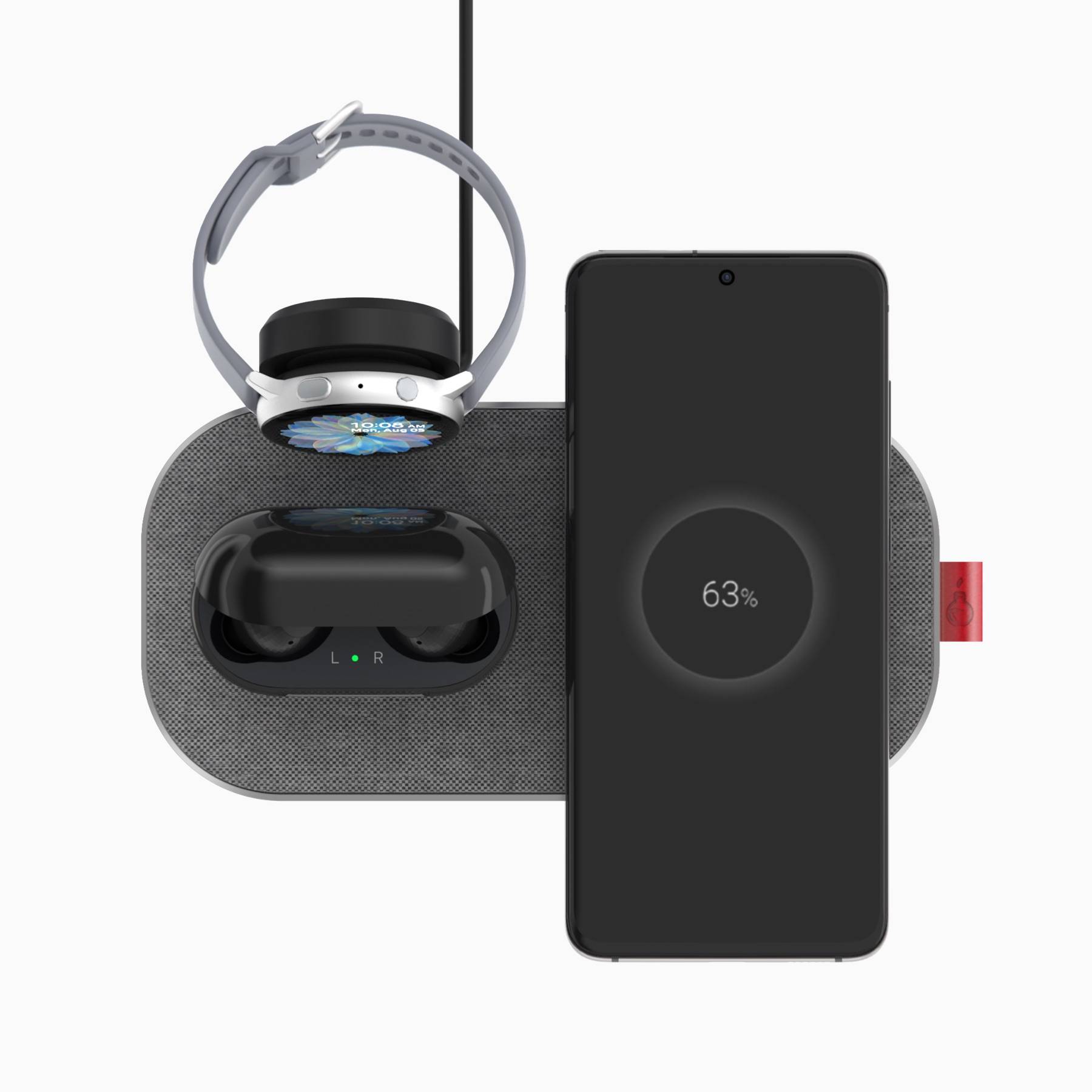 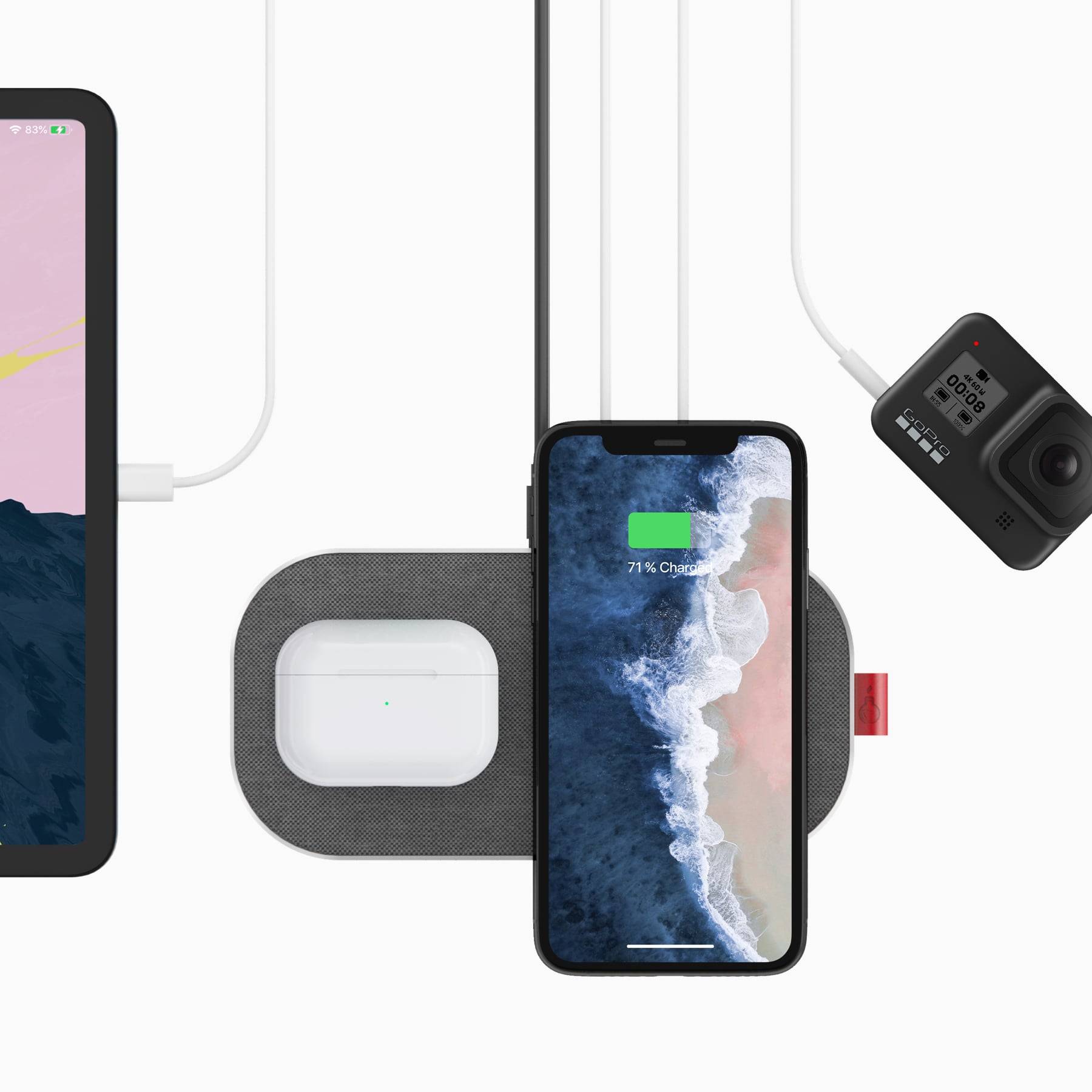 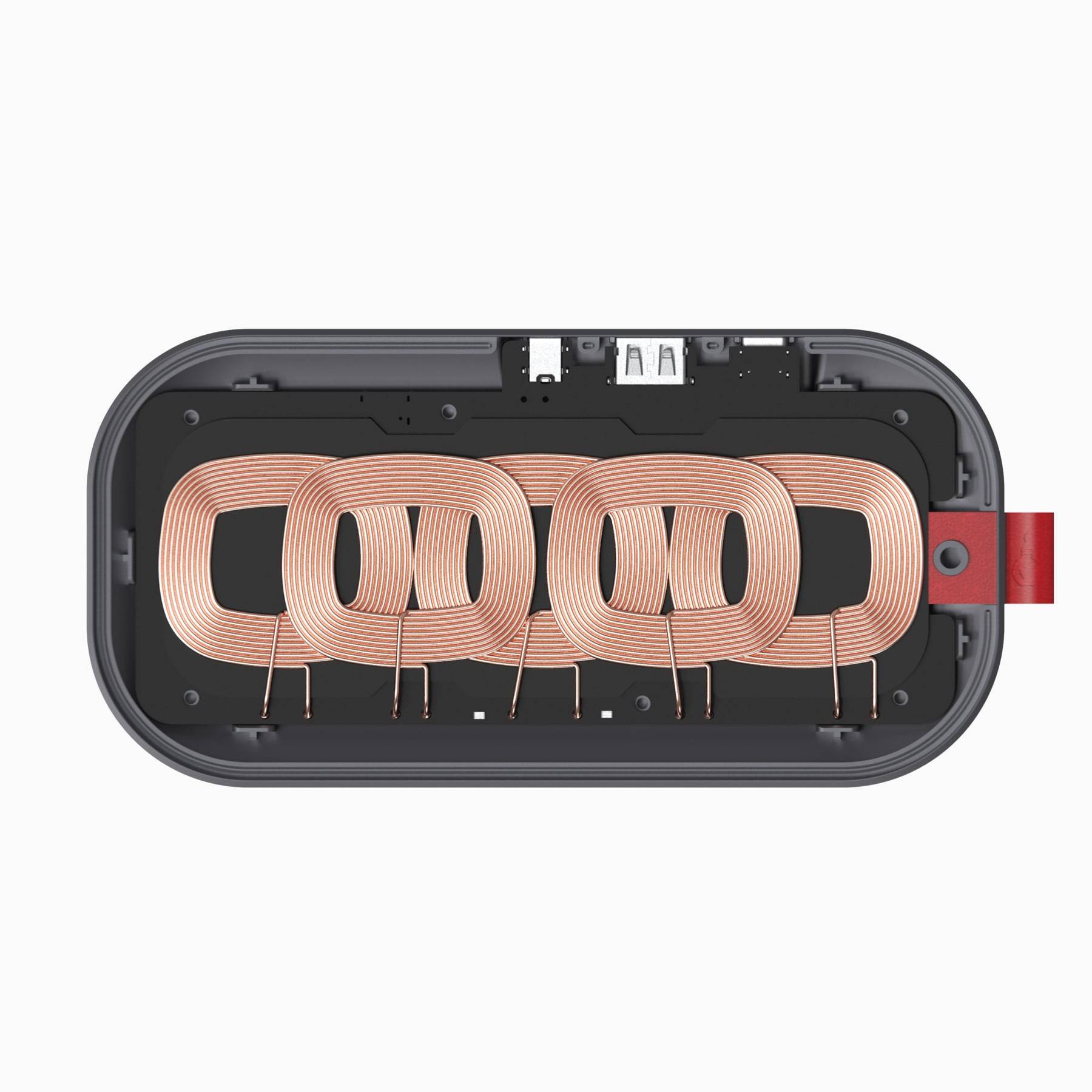 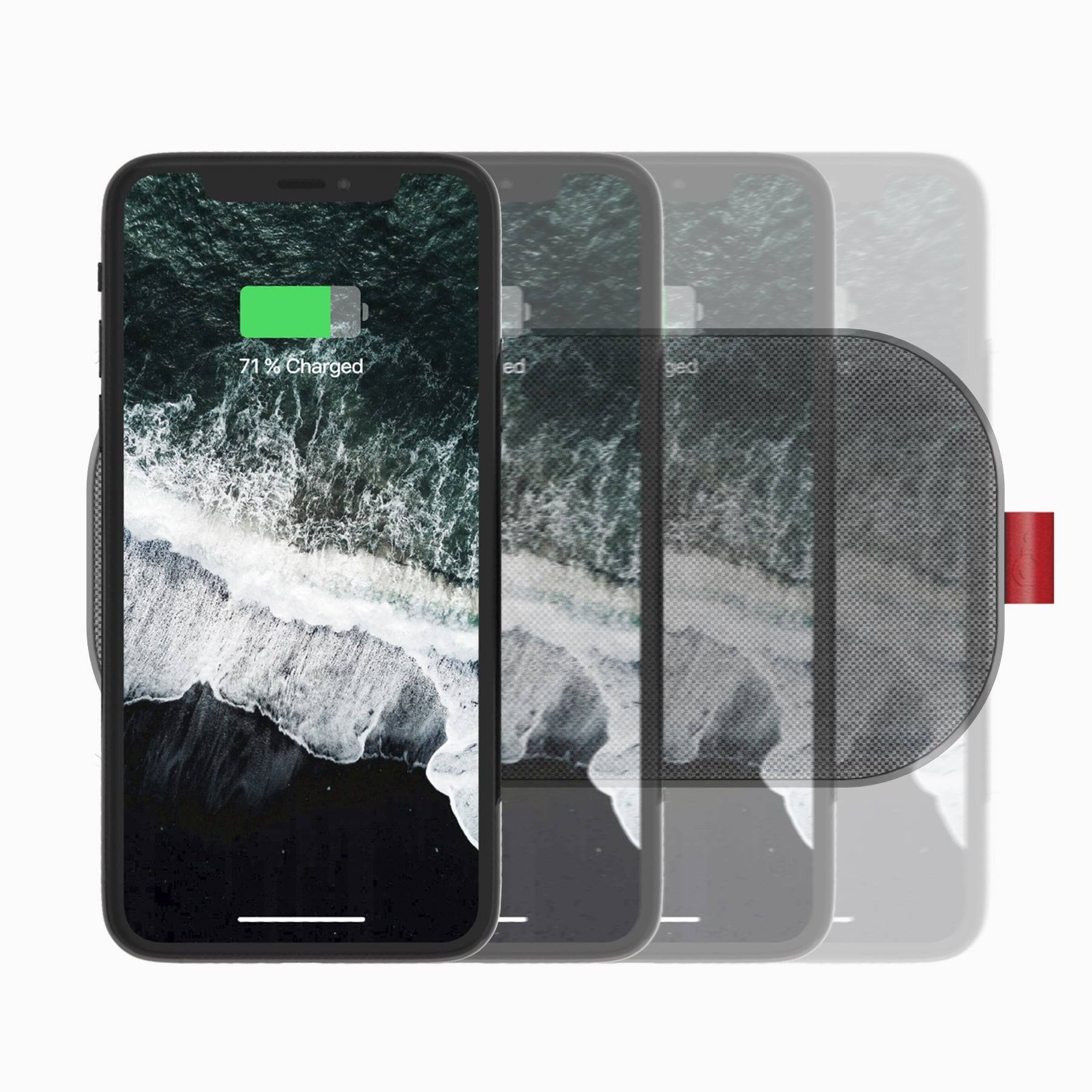 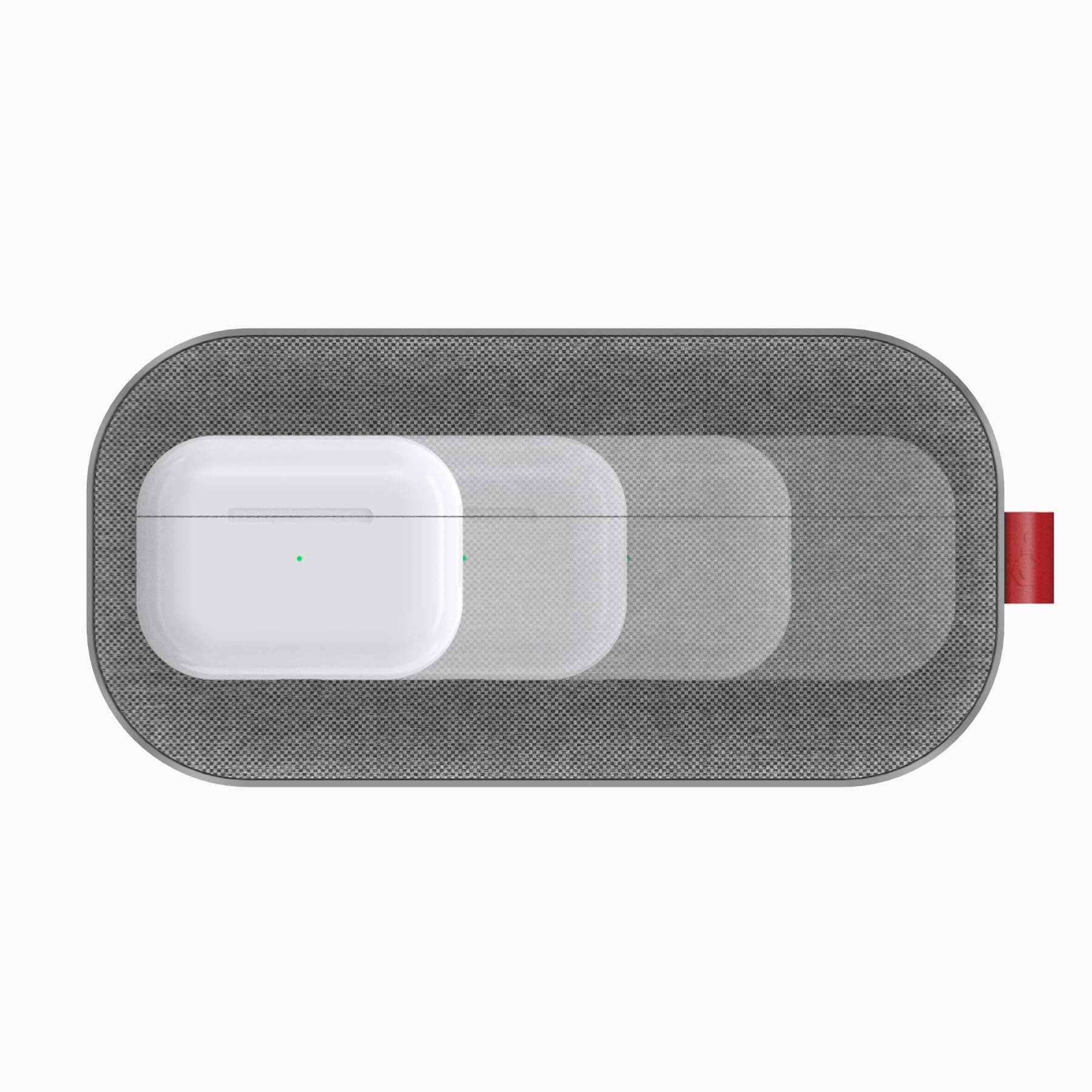 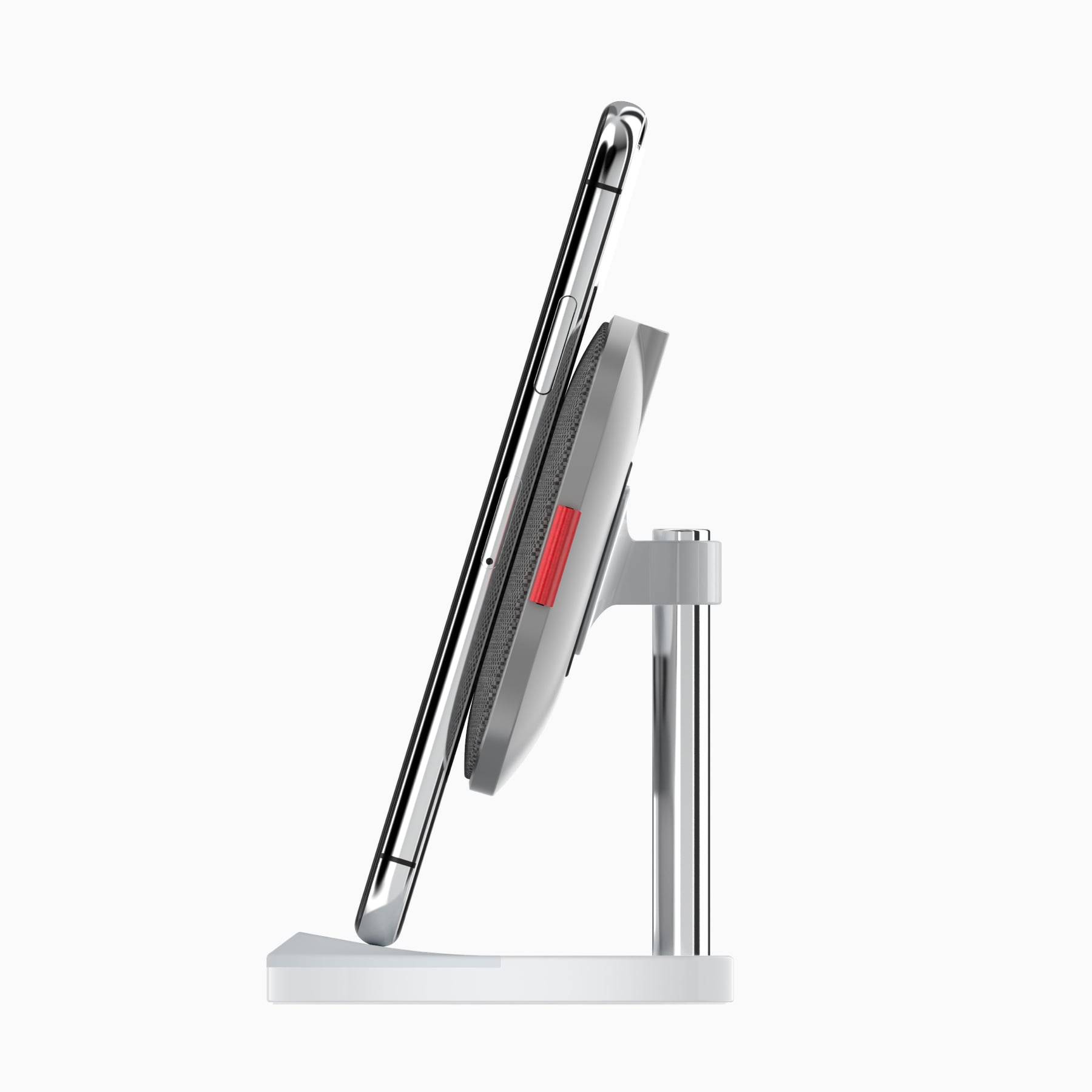 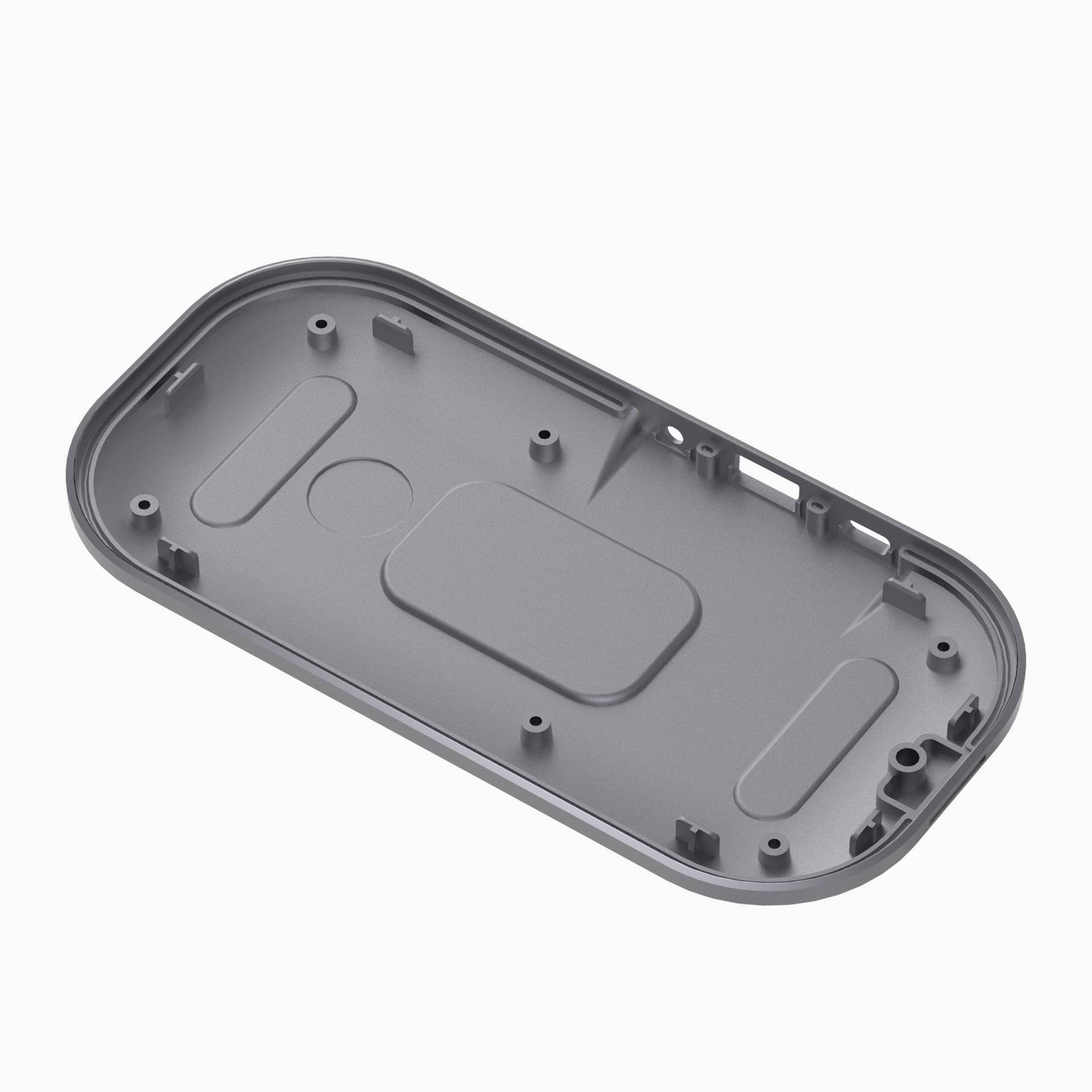 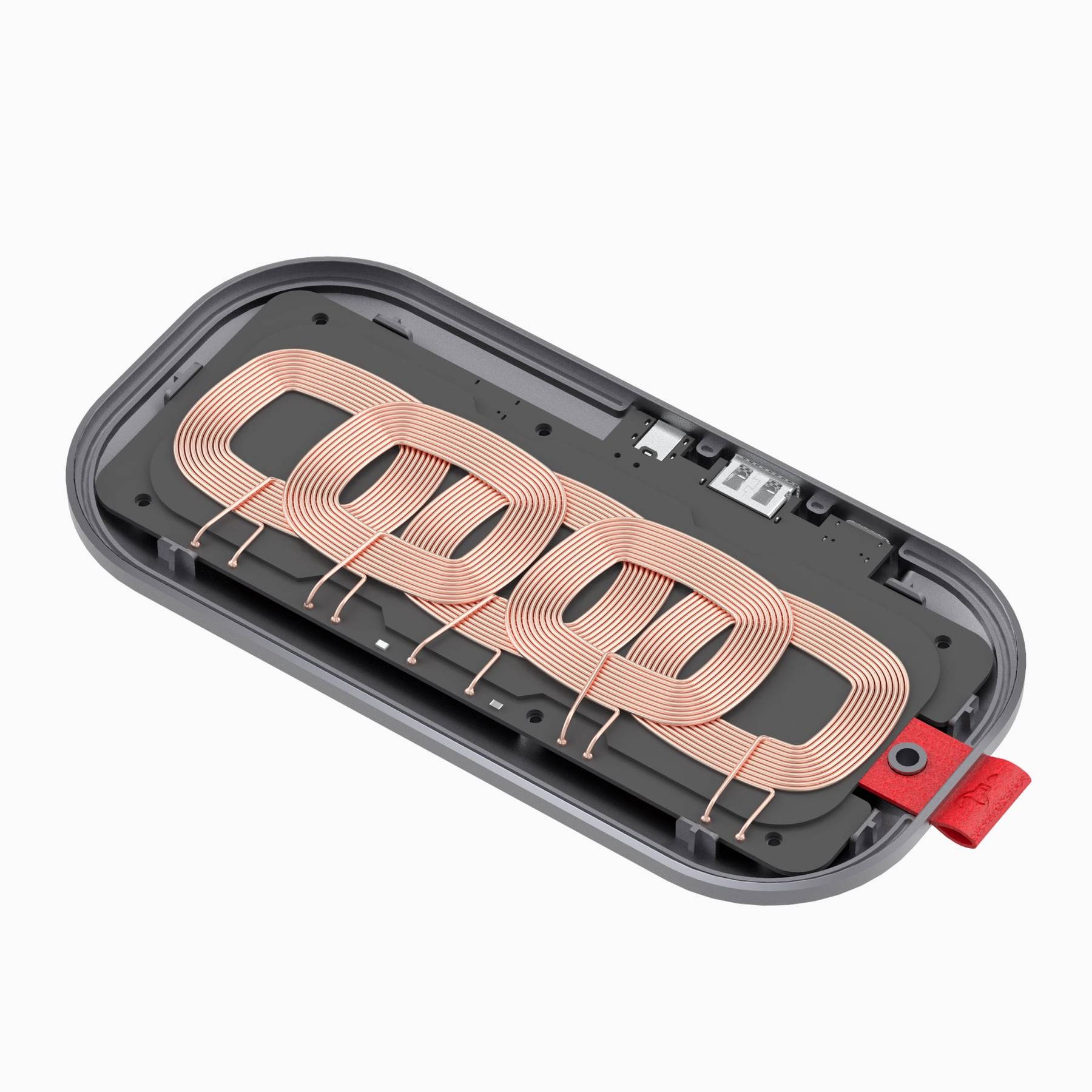 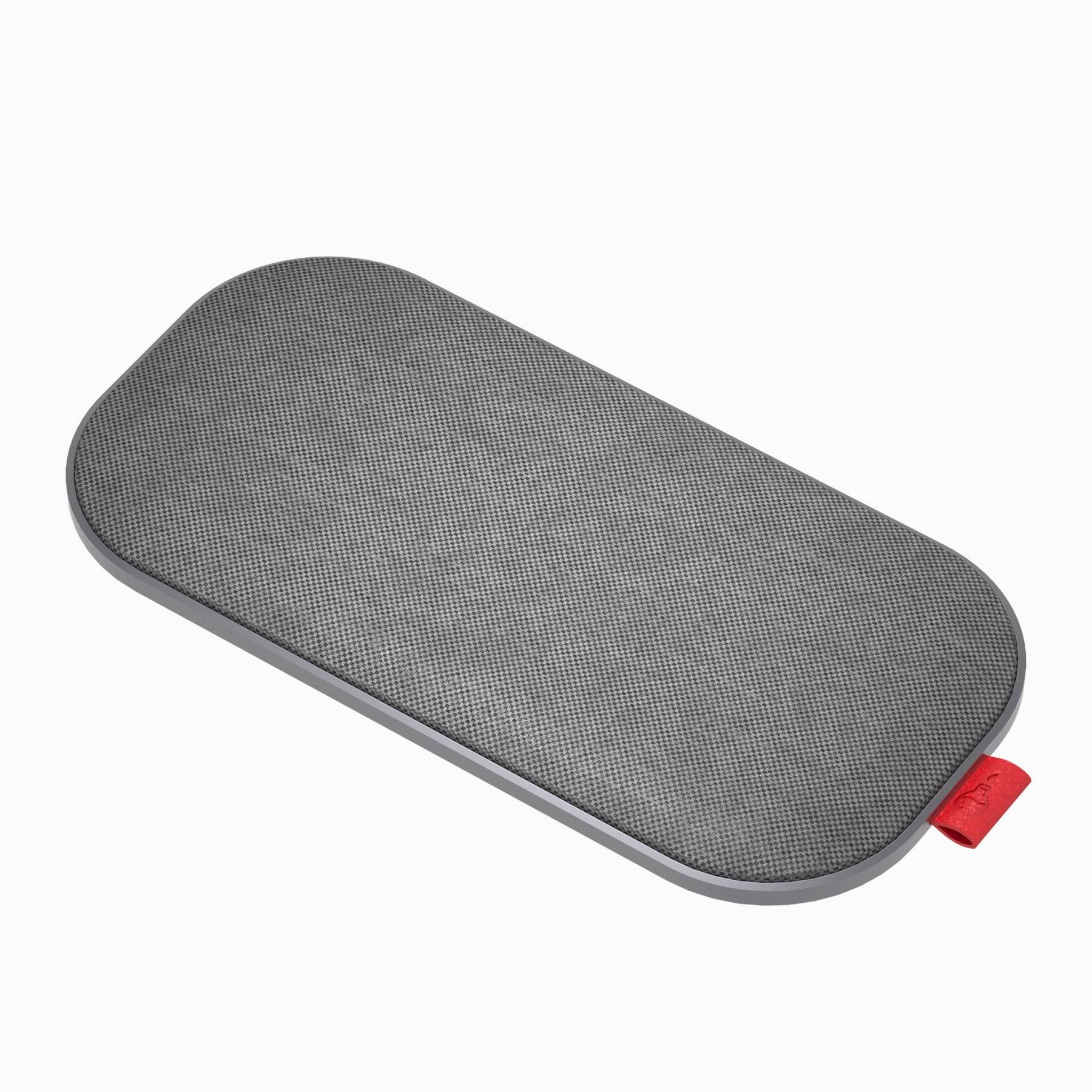 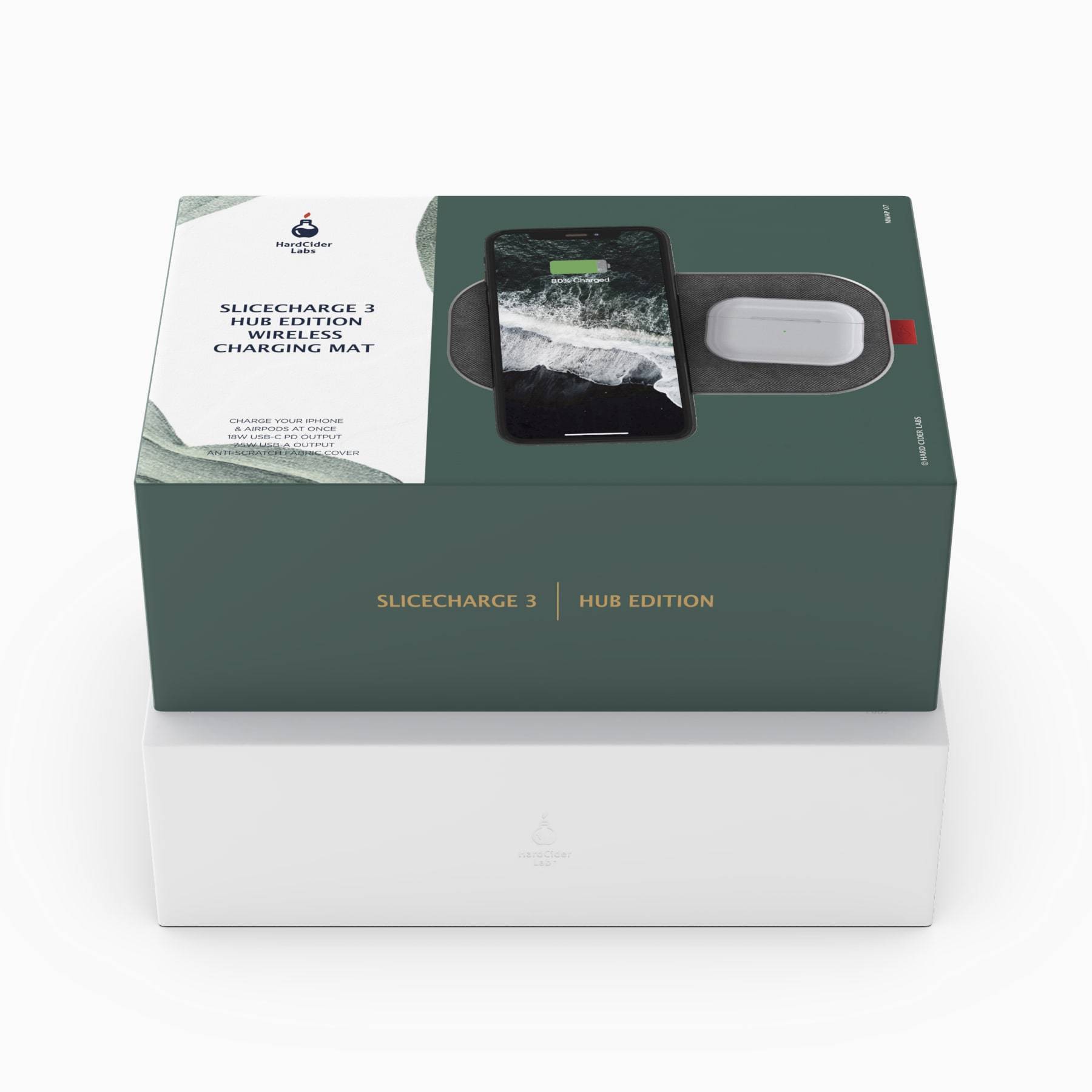 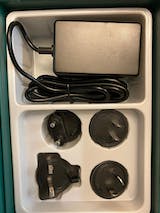 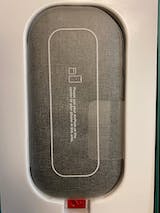 
Cons:
- power adapter is bulky and plugs in via DC adapter 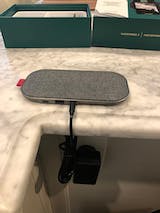 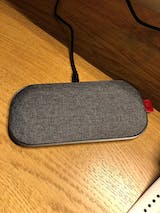